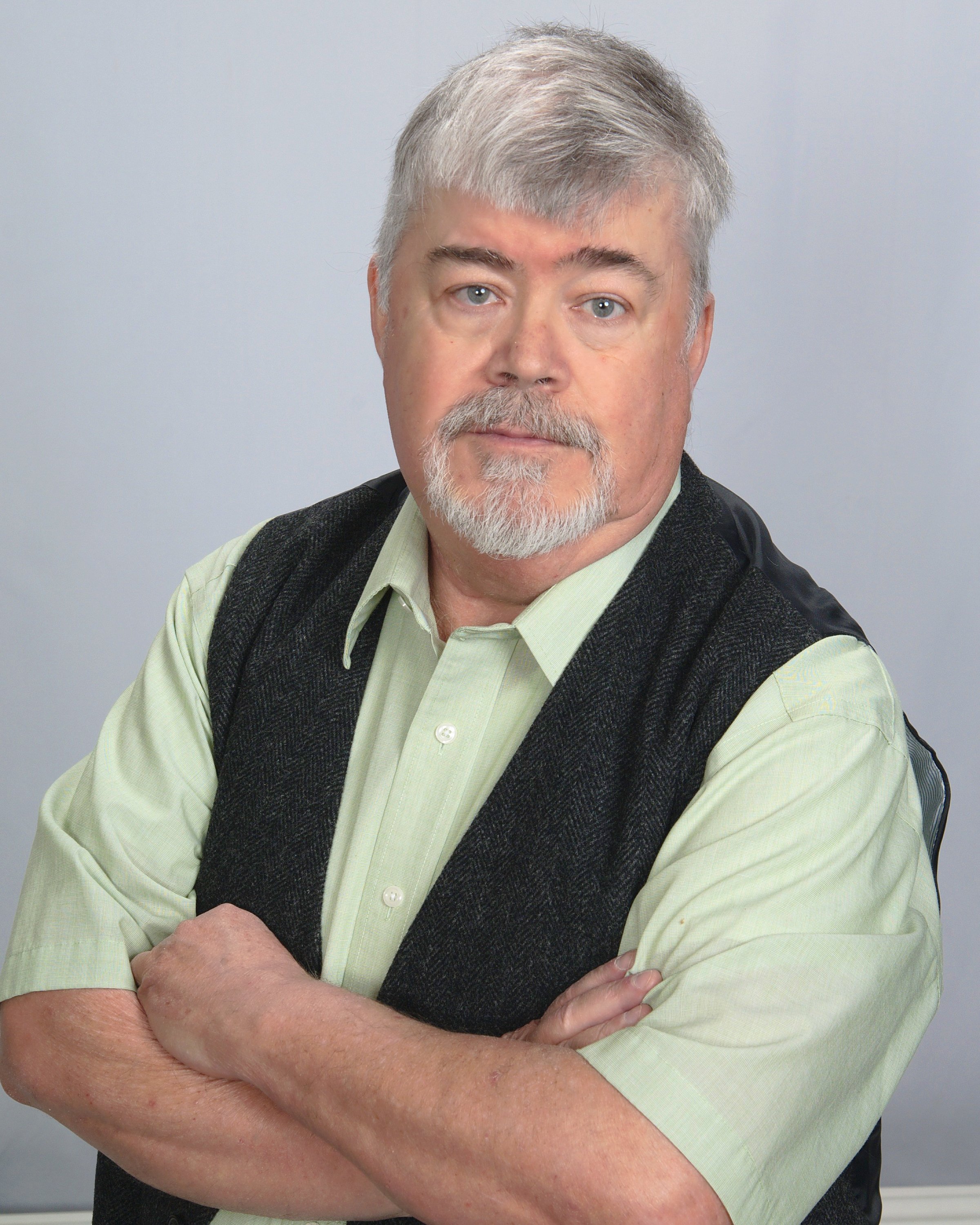 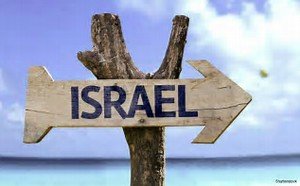 Coming this year:  The first Novel in the Valley of Fire Series. 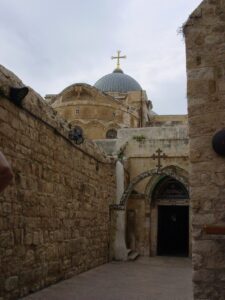 In this new novel you meet James, a young man living in a small rural village in northern Israel with his father, mother, three brothers and two sisters. Join James as he struggles to understand God’s plan for his life when his faith is shaken after witnessing a horrific event south of Jerusalem. James thoughts become clouded by a silent bitterness he harbors toward his step-brother who he blamed for a series of events that continually put the family in danger. Join James and his family as they embark on a journey filled with treachery and danger as their lives become entangled in an adventure that is destined to impact humanity for the next two millennia. 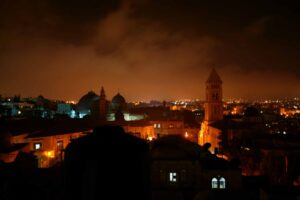 This story will describe events surrounding crucifixion day and the events that followed. 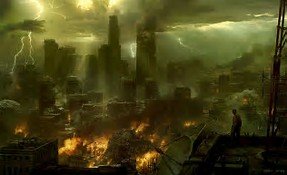 An apocalyptic adventure that witness’s the final days of Earth.

Two brothers return to earth during the final weeks of the final year of the Tribulation to confront the Antichrist.

The Return … A new earth.

Valley of Fire …  An apocalyptic adventure.